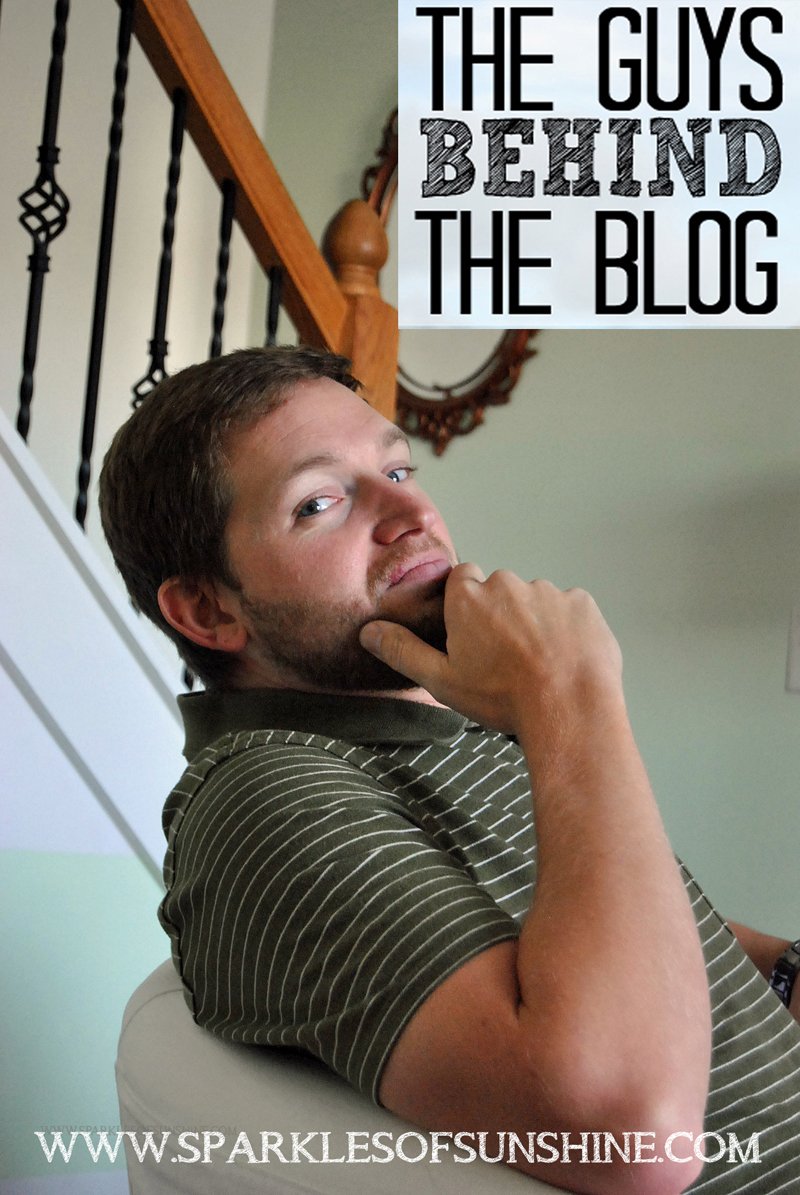 My friends from The Peony Project host this fun link-up each month, and it’s been such a fun way for you to get to know my biggest fan, Errik. Let’s hear what he has to say this month!

FINALLY!! Sports questions.  I played in little league baseball a couple years.  Pitcher and third base.  In high school I played football.  I played guard, defensive end and on special teams.  It’s fun to talk to people around here about high school football in South Dakota because my school played 9 man football.  The schools in the area were not very big so we got to play with 9 guys on a 80 yard field.  It worked out prettty well because we got to play both sides of the ball.  The one other thing I did as a senior was run cross county.  I don’t know what possessed me to do it, torture myself I guess.

2. If you could line up your ideal Super Bowl, who would be facing off, where would they play and who would you pick to win?
The Minnesota Vikings would be playing the Patriots in Charlotte.  I would love to see the Vikings stomp the Patriots.
3. Do you prefer the summer or winter Olympics?
I really don’t care for either. The summer Olympics always shows the girls twirling around with a ribbon or people bouncing on a trampoline.  The winter Olympics is just as bad. I don’t want to watch men in tights dancing around on ice. I know all of these take great talent and I couldn’t do any of them just show something different. Hockey, baseball, martial arts… something entertaining.
3. If you could participate in one Olympic sport, what would it be?
I would take any event that I could just wake up the next day with  the ability and fitness level to compete in the Olympics.  But since your making me choose… the Triathlon.
4. What is your favorite food to eat at a sports party (ex: World Series, Super Bowl, Stanley Cup, etc.)?
Pizza is the best food, for everything.  Parties, reunions, weddings, breakfast, lunch or diner. Pizza is the best food.
5. Who is your all time favorite athlete and why?
I really don’t have a specific favorite. I respect any athlete that has played at the professional level, stayed a good role model, and is not afraid to share their faith in Christ.
There you have it, sports in a nutshell according to Errik. It’s very interesting he said he’d like to see the Vikings stomp the Patriots since he was cheering the Patriots on the other night, but what do I know? I guess I’ll have to ask him about that one…. Be sure to tune in next month when he tackles the next subject!