Nothing warms the soul like a good bowl of oatmeal on a cool morning. As much as I’d love to make oatmeal from scratch every day, my schedule doesn’t allow me to. That’s why I like to make my own homemade instant oatmeal packets. I get the taste of homemade oatmeal in a convenient instant packet, perfect for busy mornings. Today’s the day to toss your boring store bought boxes because I’m sharing how simple it is to make your very own homemade instant oatmeal packets. 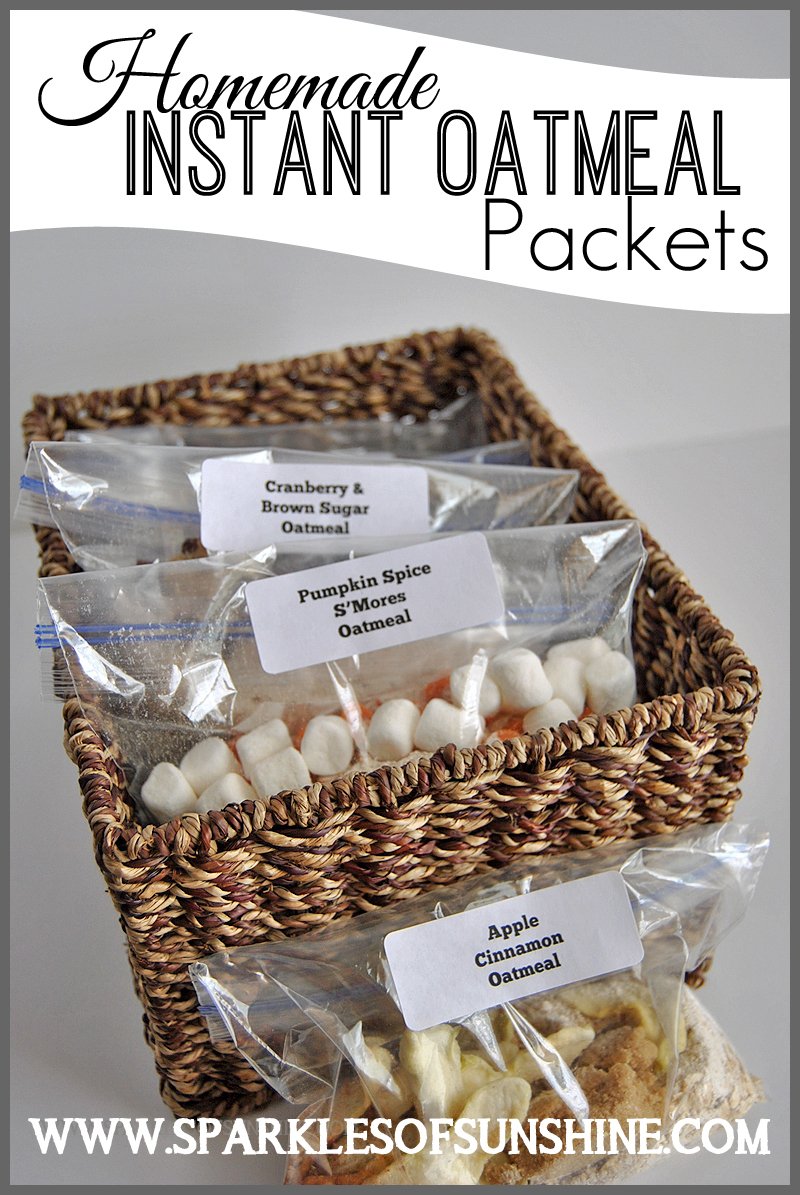 Have you ever considered making your own homemade instant oatmeal packets? Making your own is so easy to do, not to mention you’ll save money and eat much healthier than if you bought the boxed kind at the grocery store. By making your own packets you get to choose what you put in them, and you’re not stuck with 12 packets of peaches and cream oatmeal that looked good on the box but tastes awful once you get it home. You’ll get to try different combinations of flavors, so oatmeal will never be boring again. We’ll start out with a basic recipe, then I’ll give you several different flavored variations to try. 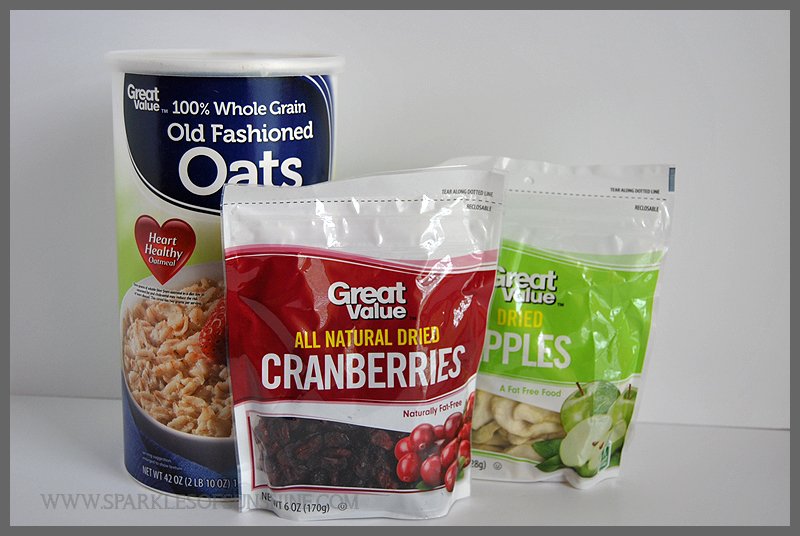 Here is what you will need to make 8 packets of homemade instant oatmeal:

If you want to spice up the flavor you will need the following: 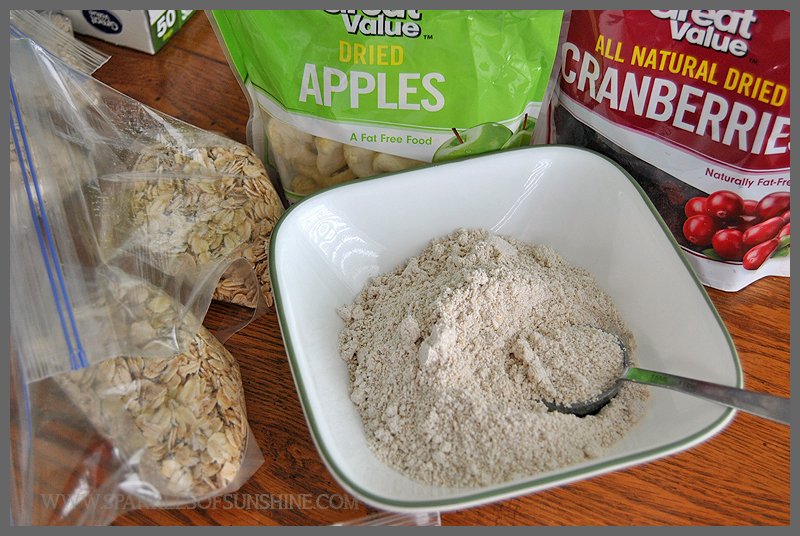 For the basic recipe, place 1 cup of oats in a food processor and blend into powder form. Put in a bowl and set aside. In each Zip-lock baggy, put the following:

If you want plain oatmeal, you can add 1 tsp. white sugar to each bag and stop here.

To make oatmeal, pour a baggie into a bowl. Add 3/4 cup of hot water and stir. Let oatmeal sit for about 2 minutes before eating. Enjoy!

Note: You can add more or less water to get the oatmeal consistency you desire. 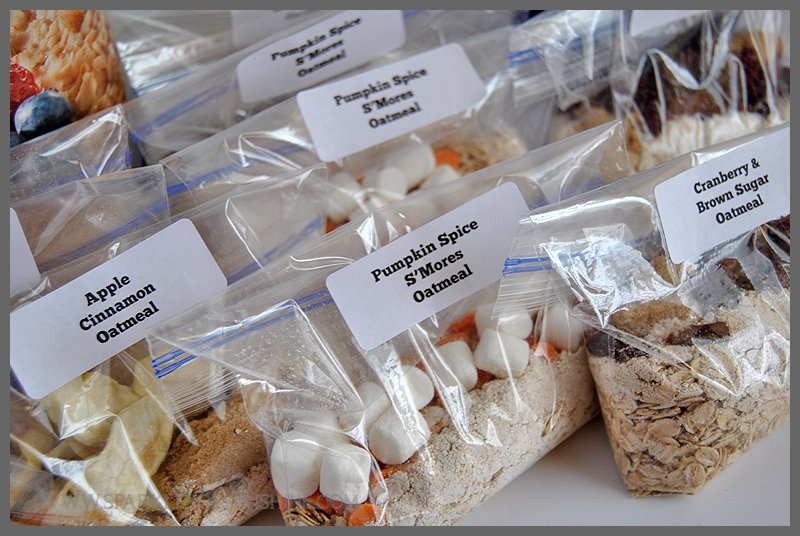 Let’s try some flavors, shall we? For the following flavors, just add the extra ingredients to the packets of oats, powdered oats and salt.

Once you try different flavors of these homemade packets, you can change up the recipes to suit your own tastes. For example, I substituted pumpkin spice morsels for the chocolate chips in the S’mores Oatmeal recipe, and added brown sugar to the Apple Cinnamon Oatmeal instead of white sugar. Make the recipes you own!